A wiki about the Another Code and Kyle Hyde Saga series, as well as other games developed by Cing! 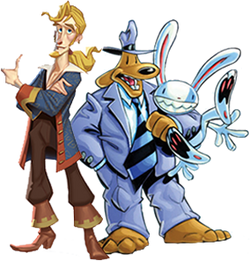 Want your community included? See how!

Retrieved from "https://anothercode.fandom.com/wiki/Cing_wiki?oldid=5151"
Community content is available under CC-BY-SA unless otherwise noted.